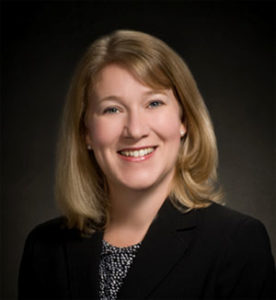 Margaret has a Bachelor of Arts from the University of Virginia in History and American Studies, and a Masters of Business Administration from the University of Richmond. She began working at the Diocese of Richmond in September 2010. Margaret’s involvement with the Diocese began as a volunteer for the McMahon Parater Scholarship Foundation in 2009. Prior to her career in development, Margaret was a senior sales professional at Sanofi Aventis Pharmaceuticals. She is an active community volunteer on the Boards of Directors of Greater Richmond SCAN (Stop Child Abuse Now) and Voices for Virginia’s Children. She and her husband, Jerry, have two children and live in Richmond. 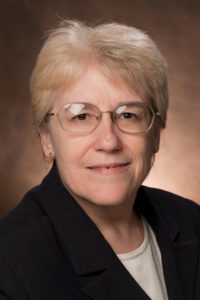 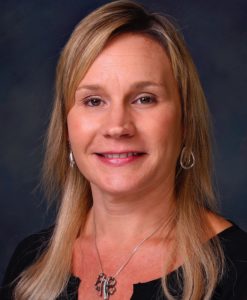 Jenny has been an employee of the Diocese since 2011 where she started in the Office of Catholic Schools supporting the Superintendent as an Administrative Assistant/Data Manager for school data. In 2016, Jenny transitioned to the Foundation’s team as the EISTC Data Specialist to support the data management of the tax credit scholarship program. Her primary responsibilities include managing reports related to donors, student and school data, processing forms and donations as well as corresponding with schools and donors regarding scholarships and donation requirements. Jenny earned her Bachelor of Arts from Randolph-Macon College and is a parishioner at Immaculate Conception Catholic Church. 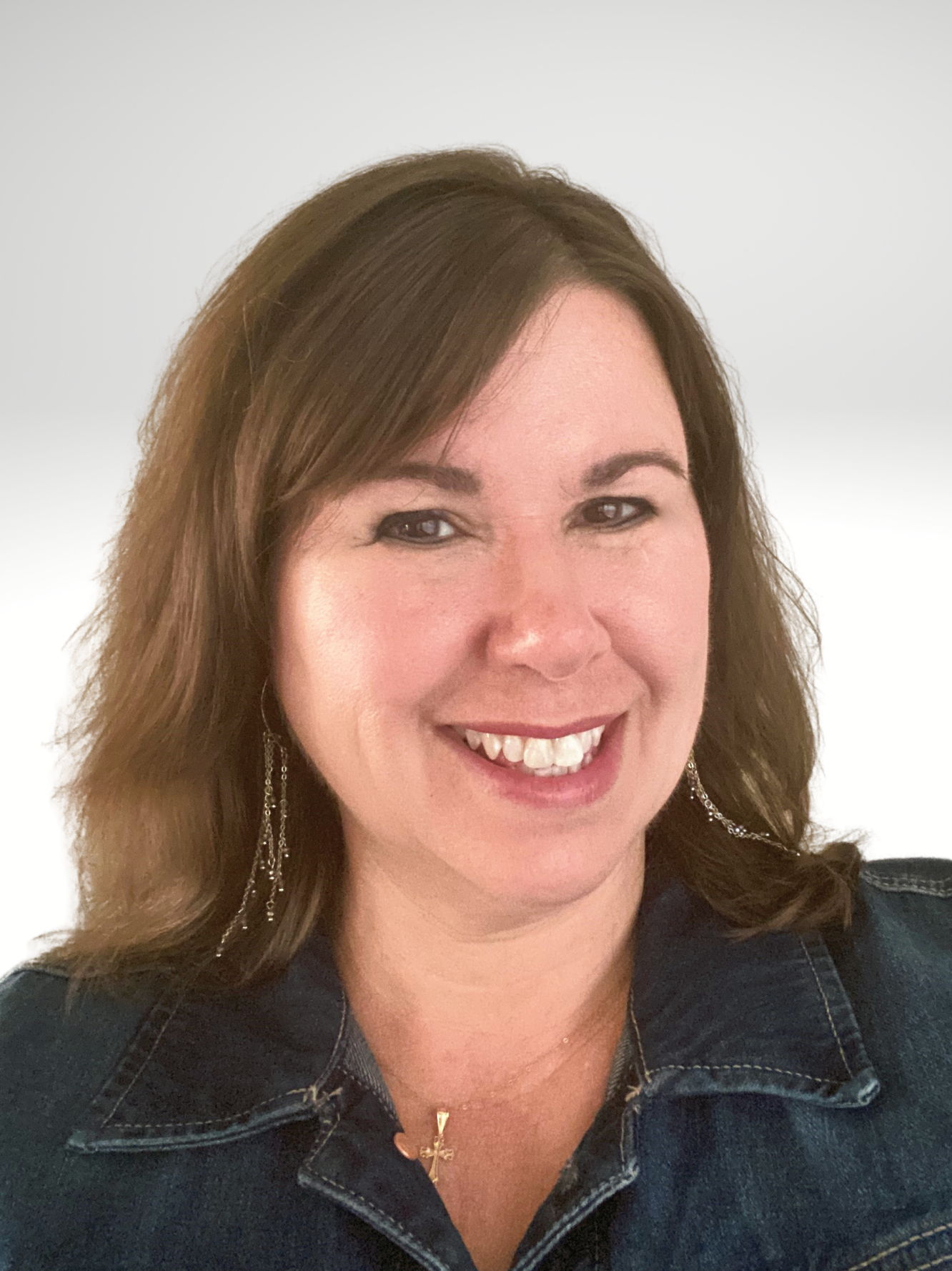 Joy has been with the Diocese of Richmond since 2018. Prior to joining the Foundation team, she worked for Henrico County Public Schools in their Exceptional Education program after many years of being a stay at home mother and avid community volunteer.  Joy is a member of the core adult team for St. Michael’s Life Teen program, and is also involved as an adult advisor with the Young Vincentians, the young members of the Society of St. Vincent de Paul. She and her husband Wade have 4 children and are parishioners at St. Michael the Archangel in Glen Allen.