To strengthen and better support the Catholic Diocese of Richmond’s parishes and ethnic and college communities, Bishop Barry C. Knestout announced the restructuring of two Pastoral Center offices and the establishment of a new office, effective January 26, 2021. 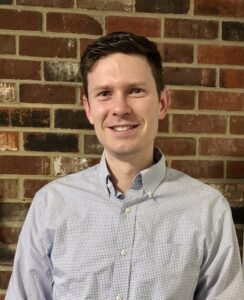 The Office for Evangelization will now support youth, young adult and campus ministries, and the newly restructured ministries of marriage and family life. A new, stand-alone Office of Social Ministries and Respect Life has been established.

Prior to working at the Pastoral Center, Waring served as the director of campus ministry at Old Dominion University and was employed by the Youth Apostles Institute. He has also served the Catholic Campus Ministry at George Mason University and Marymount University.

Waring earned a master’s degree in religious education with a concentration in youth and young adult ministry from Fordham University. He also holds a bachelor’s degree in history and religious studies from James Madison University. 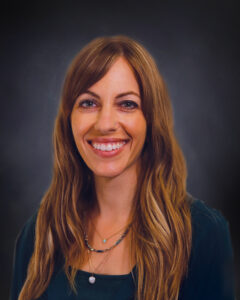 Rachael Laustrup, associate director of social ministries at the Diocese of Richmond, has been promoted to director of the Office of Social Ministries and Respect Life. She joined the diocese in 2018.

The Office of Christian Formation has been realigned to incorporate Hispanic Christian formation, previously overseen by the Office of Ethnic Ministries.

The Office of Ethnic Ministries will continue to focus on the pastoral, sacramental, devotional, linguistic, cultural and communal support of ethnic groups within the Diocese of Richmond, which includes the Asian, Hispanic and Native American communities. The diocese continues its search for a director of ethnic ministries.

The Office for Black Catholics remains unchanged as a stand-alone office supported managerially by the Office of Ethnic Ministries.